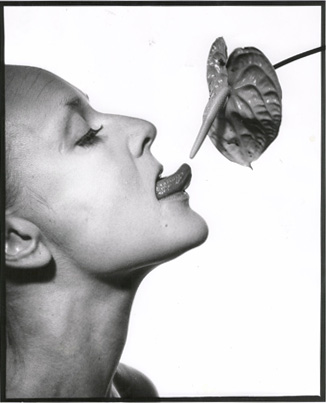 PERSOONA – PERSON (2004)
Persoona – Person is an open, processlike dialogue with Sanna Kekäläinen’s
extensive choreography Mieli – Mind. Persoona – Person concreticises the human
feature to construct his own image by reflecting it to the other. The work explores
the human personality and identity by asking from where and how the impression about
the self comes from.

Persoona – Person can also be seen as one human being. Performers embody
different aspects of a person or his scaffoldings. The person and the shadow
are been outlined and also things we want to see in ourselves and things we want to deny.

Persoona – Person looks also to Samuel Beckett’s unique and absurd reality while
sampling Beckett’s miniature play Rockaby. In her own typical way Kekäläinen
creates a performance that forms a whole new world with an intensive and open process. 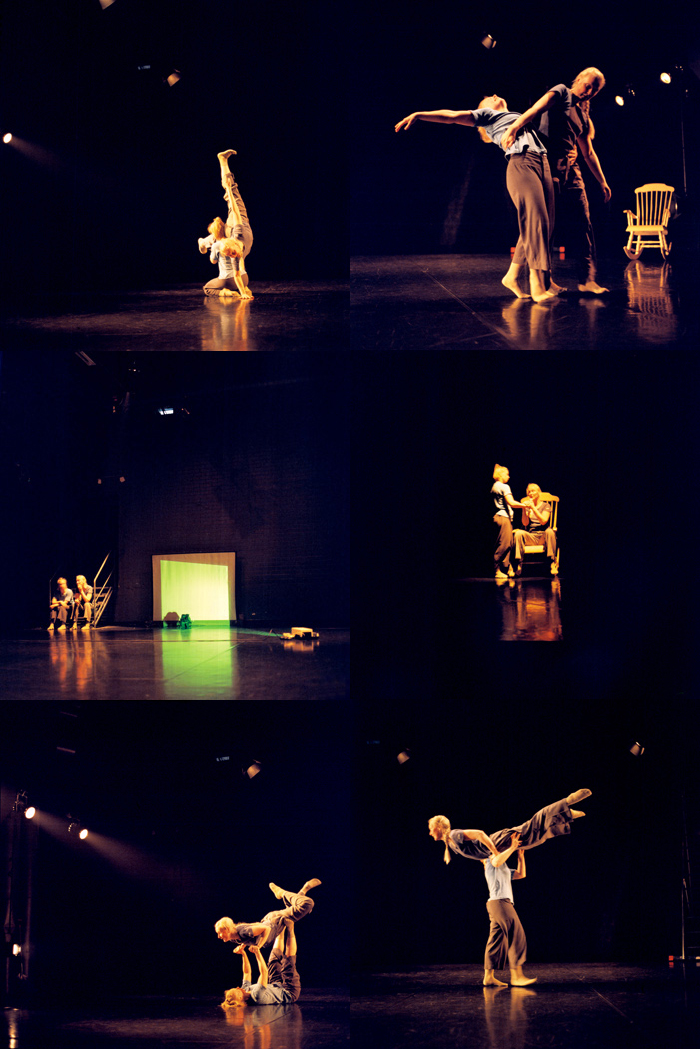