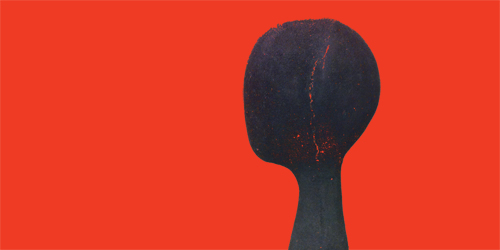 K&C Club: PRIVATE – Narcissism remix
“Private is a political choice. This is about privatizing space, body, text and existence in this world ruled by the spectacle.” -Sanna Kekäläinen
In her new work, PRIVATE – Narcissism remix, Sanna Kekäläinen continues her research on the concept of the private, directing the focus now on the possibility of sharing the private in the society. Kekäläinen mirrors the narcissistic madness of our time and reaches for a humane, shared reality. Kekäläinen brings on stage alternative means of communication as a counterforce for rejection and narrow mindedness, which symptomizes as infinite self-imposing.

In her work Kekäläinen uses writer Kari Hukkila‘s text, originally written to Kekäläinen’s The Afternoon of a Faun (1996, 2006), in which the sexual desire of Stephane Mallarmé’s poem echoes. Hukkila has written the story of Narcissus, known of Greek mythology, into the character of the faun. The arrogant Narcissus, known of his beauty, rejected everyone who fell in love with him. Admirors then prayed for revenge for Narcissus and the goddess Nemesis heard their wishes. She made Narcissus find his way to a well, where he fell in love with his reflection on the water and couldn’t even leave the mirrored image to eat. In the end Narcissus starved to death looking at his image. Hukkila writes Narcissus into our time.

This is about searching for an existence free of control – a place, where the norms of the spectacle will not reach. This is a proposal for a representation of gender on stage.
PRIVATE – Narcissism remix premieres on 29.11. at K&C Space, as a part of K&C Club alternative performance concept.

In the new work we hear echoes of Kekäläinen’s work The Afternoon of a Faun, which was a commissioned work for Kuopio Dance Festival, premiering in 1996. The work has a basis on Stéphane Mallarmé’s poem and Claude Debussy’s composition of the same name – in the 1996 version there were also references to Vaslav Nijinsky’s famous choreography. Kekäläinen has made many versions of the work and it’s one of the most performed works of K&C. It has been seen in Austria, Portugal, Poland, France, Russia and South-Korea among others.

K&C CLUB
K&C Club is K&C’s alternative performance concept. Creating a work in a shorter time span offers a possibility to an intensive process which has different systematics compared to a normal working process. Dialogue with the audience is an important part of K&C’s actions. After the performances the audience has a possibility to stay and talk about the work and its themes with K&C’s people. 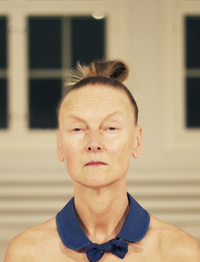 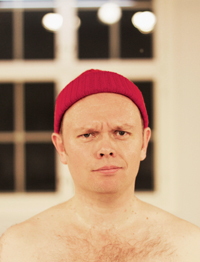 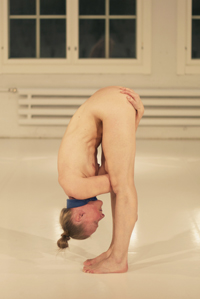 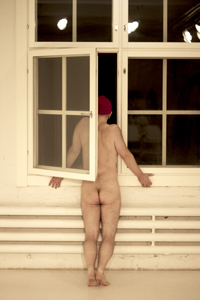 Photos for media use only. Name of the photographer must be mentioned. Click on the picture and then save the bigger picture.
Premiere
29.11.2014 19:00
K&C Space, Cable Factory

Box office is open on performance days at 18.30.
We kindly ask you to purchase reserved tickets by 18.45. Only with cash!