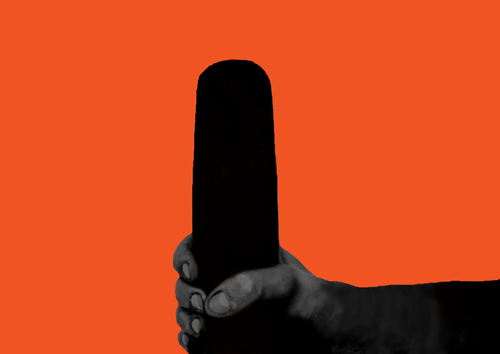 A few concepts, through which I think about representing gender on stage:
The locus: Where does the stage exist? How does the context affect performance and it’s reception? Right now the stage is in Finland, in a familiar culture.
The resources: What are the resources for realizing the performance? In what framework does the performance take place? What is its relationship to money and societal power?
Private or common discourse: Meanings are formed and received differently depending on whether the performance on stage is private or spectacular. That is why I divide art into two separate discourses, private and spectacle. The question is: how does the private combine meanings and how does the spectacle combine meanings? My stage is private. 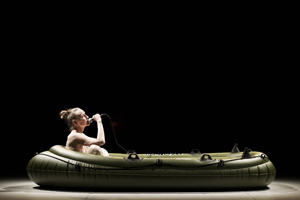 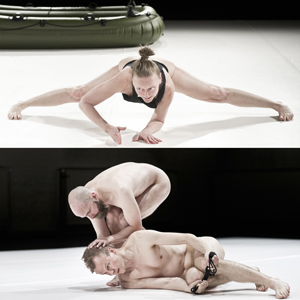