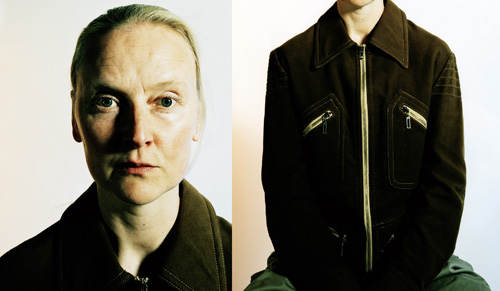 TEO (2004)
In TEO there are citizens from three different countries.

In TEO there exists two different realities as an experience of an individual: Finnish, Western European, which was first called a society of wellfare and then later on more a society of consumption and markets. The other is Polish and Latvian, Eastern European reality in which the direction of consumption is been taken very rapidly and in which individuals still remember a different kind of reality as their recent past. TEOs starting point is globalization. It also means the murder of real, living, inherited cultures and forced homogenization. On the other hand the society of totalitarianism and “existing socialism” pushed underground all mariginal and different values.

Interesting are individuals who live their own unique lives inside these mills. Reality takes shape with belief. One believes either in gods or in systems of society. Or in Language. Or not.

TEO is a dialogue of Differences performed in body language. Female body language.
Common is the air we breathe. TEO creates an inner world, image of movement that reflects our existance in the present world.

The dark side of globalization:
It is estimated that between 700,000 and 2 million women and girls each year are subjected to trafficking worldwide. In the EU alone this figure is estimated at 500,000.
European Commission proposes Action against trafficking in human being.

THEO = God; in many compounds adopted from, or formed on the analogy of, Greek (rarely Latin or other) elements. 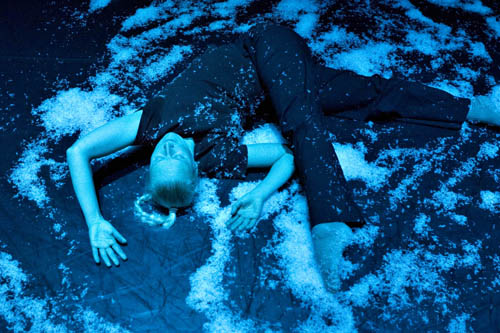 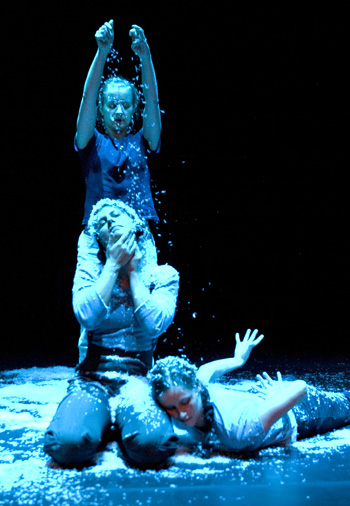 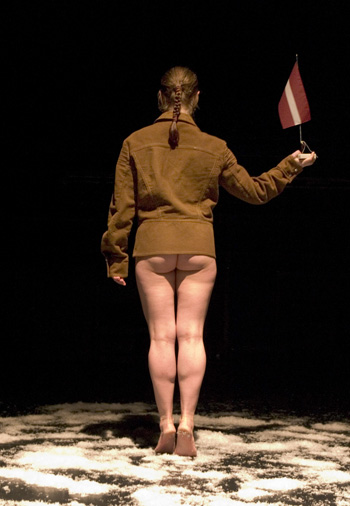